From NIJISANJI EN: VTuber group Luxiem will begin their activities on December 17th, 2021!

NIJISANJI’s English-speaking VTuber project NIJISANJI EN is set to debut their fourth VTuber group, “Luxiem” who will begin their activities on December 17th, 2021.

Don’t miss the special debut teaser to catch a glimpse of the five VTubers!

Celebrating the debut of NIJISANJI EN’s fourth wave VTuber group Luxiem, each member’s first livestreams and their debut single music video will be the main focus of the debut special streaming program: Party time with「Luxiem」♪ NIJISANJI EN VTuber Debut Program hosted by Elira & Oliver! The program will be livestreamed on the NIJISANJI English Official YouTube channel on the following date and time:


■ Details about the song
Writer and Producer: ChibaNyan

Profile:
ChibaNyan is a music composer and DJ born in Sapporo, Hokkaido. In 2018, he was invited by DJ Shacho to come live in Tokyo, where he started his composing career. The song “イイ波☆のってんNIGHT,” which he composed for the band “キングラビッツ,” became a social phenomenon, earning first place in the Gyaru Buzzwords Awards. 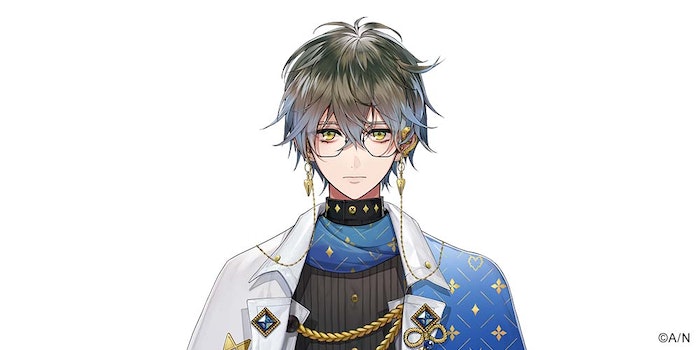 Category: Novelist
Profile: A Novelist from the past who seems somewhat closed-off.
When an idea for his next work sparks, he becomes a completely different person. 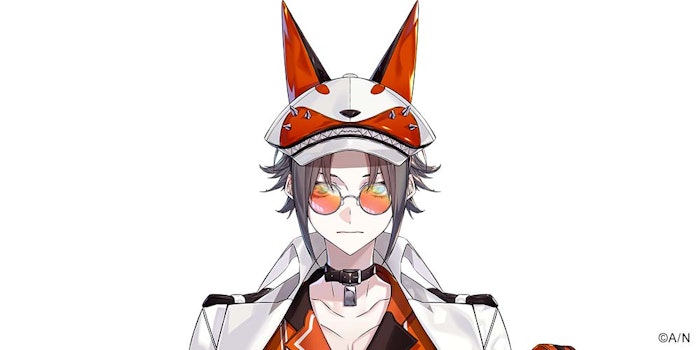 Category: Detective
Profile: A Detective from the past known for his eccentric nature.
As a natural-born genius, he solved countless mysteries with his keen deduction skills. 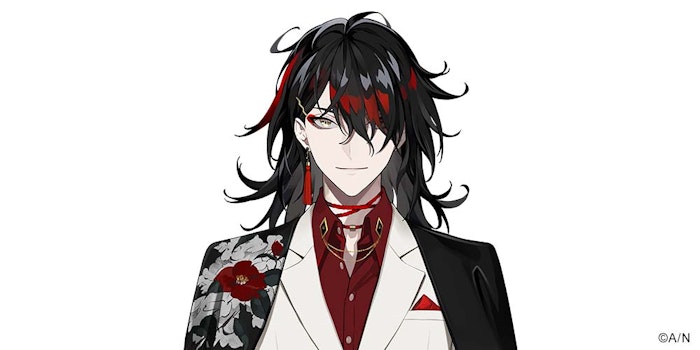 Category: Demon
Profile: A Demon from the past who held great power.
Though confident in his superhuman abilities, he looks after those who are loyal to him. 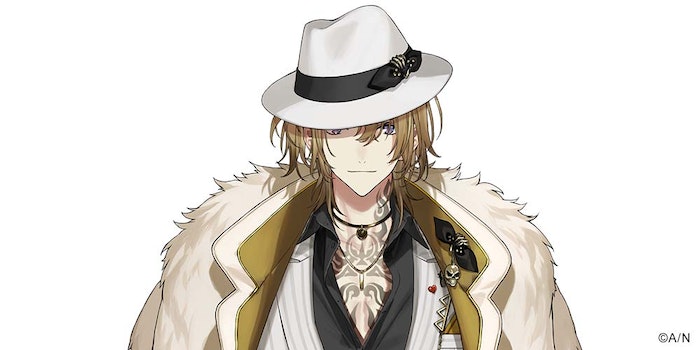 Category: Mafia
Profile: A Mafia boss from the past with a slight temper.
Always down for a fight, whether it’s to show-off his own strength or to protect the weak. 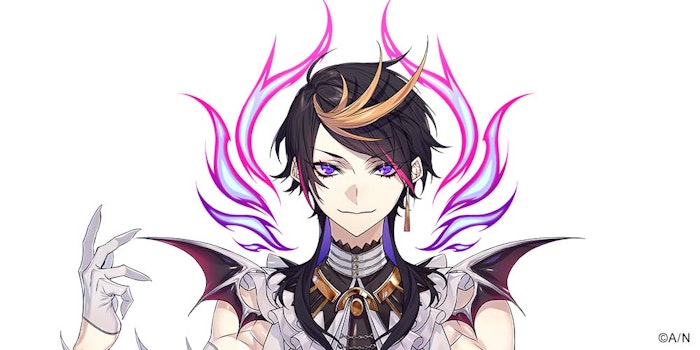 Category: Sorcerer
Profile: A sorcerer from the past with mysterious abilities.
Though kind-hearted, he can call down a malediction upon those who wrong him.