From NIJISANJI EN: VTuber group Noctyx will begin their activities on February 22nd, 2022!

NIJISANJI’s English-speaking VTuber project NIJISANJI EN is set to debut their fifth VTuber group, “Noctyx” who will begin their activities on February 22nd, 2022.

Don’t miss the special debut teaser to catch a glimpse of the five VTubers!

Celebrating the debut of NIJISANJI EN’s fifth wave VTuber group Noctyx, each member’s first livestreams and their debut single music video will be the main focus of the debut special streaming program: Glimpse Into The Future ★「Noctyx」 NIJISANJI EN VTuber Debut Program hosted by Reimu & Ike! The program will be livestreamed on the NIJISANJI English Official YouTube channel on the following date and time:

This time round, Reimu Endou and Ike Eveland from NIJISANJI EN will host the debut special streaming program, and will later be joined by the five members of “Noctyx'' after the relay of their individual debut live streams, which will be streamed on their respective YouTube channels. Together, they will watch part of the debut song music video during the special streaming program.

■ Details about the song
Writer and producer: MATZ

Profile:
MATZ is a music artist and producer born in Sapporo, Hokkaido. Influenced by dance music, he began making music as a teenager and the original tracks he released on SoundCloud attracted the attention of DJs from all over Japan. He gained support in the "Ultra Music Festival" held in USA in 2016 and participated in “Ultra Japan” for two years in a row. He was also featured in the TV program “関ジャム∞完全燃Show.” In 2017, he released his first EP "Composite," which included the song "I See You feat. Ruby Prophet" which had attained second place in the iTunes Dance Singles Chart.
Following the success of his debut work, he became the first Japanese artist to release remixes on overseas labels, such as Enhanced Music (UK) and Media Records (Italy). In Japan, he has produced music for BE:FIRST, SKY-HI, Kizuna Ai, NovelCore, KEMIO, Tokyo Gegegei, Yuito Takeuchi, and created remixes for artists such as Akiko Wada and Kumi Koda. He has also been involved in a wide range of projects, including official compilations for "Tokyo Girls Collection'' and music production for ATEAM's corporate commercials. He released his first album "TIME" in March 2020 and has since been attracting attention as one of dance music’s next generation artists. 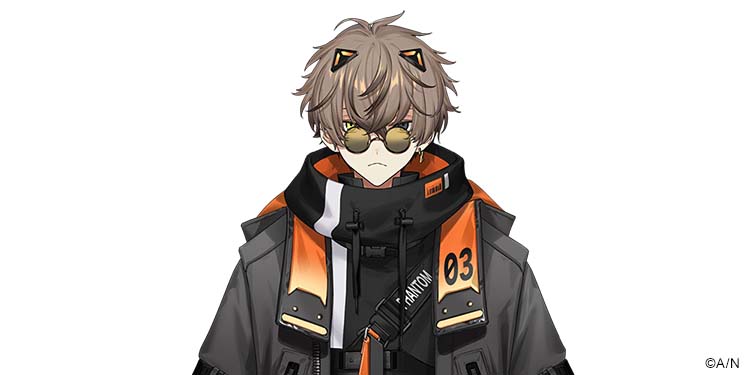 Category: Phantom Thief
Profile: A Phantom Thief from the future with exceptional stealth.
He’s a free yet mischievous spirit who is hard to pin down. 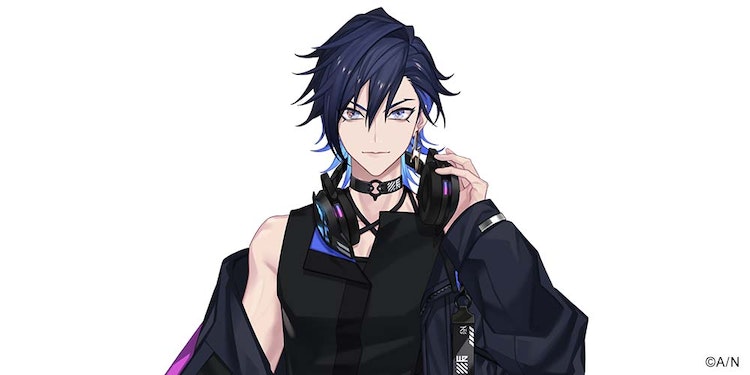 Category: DJ
Profile: A DJ from the future with a deep passion for music.
He can put you in a trance with his voice and his beats. 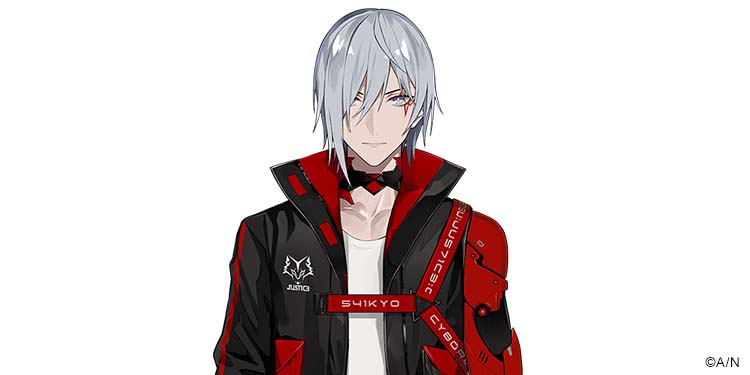 Category: Cyborg
Profile: A Cyborg from the future with unparalleled strength.
His body is partly cold steel, and who's to say if he has a heart? 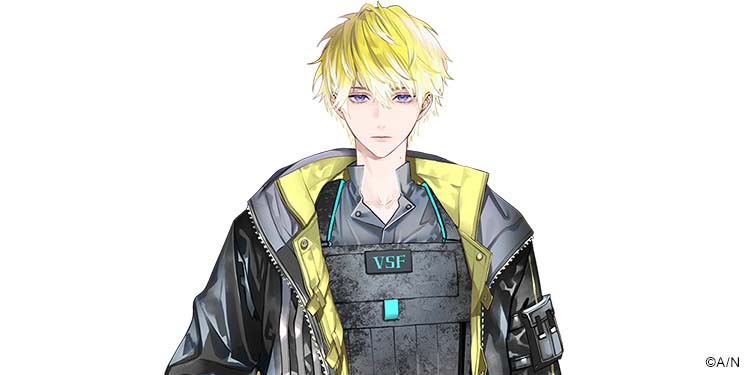 Category: Officer
Profile: An Officer from the future with a straightforward attitude.
He’s reliable in a pinch despite being rough around the edges. 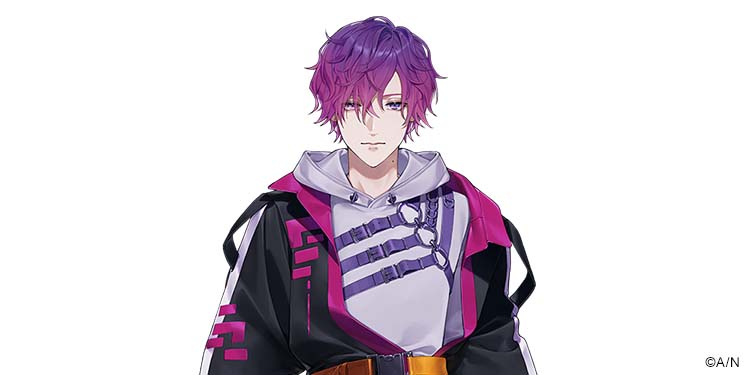 Category: Psychic
Profile: A Psychic from the future with enigmatic powers.
Though he appears somewhat shy, strange things follow wherever he goes.

NIJISANJI project is a VTuber program where a variety of talented influencers participate. The objective of this project is to accelerate the beginning of the next generation of entertainment through services such as events, sale of goods and digital contents, production of music, etc. As of November 2020, more than 100 VTubers are actively performing unique activities on video streaming platforms such as YouTube.

About NIJISANJI’s overseas VTuber project
Through expansion of the VTuber business overseas and localization with countries all over the world, we aim to acquire enthusiastic and passionate global fans. As of May 2021, the project has expanded to three Asian countries (China/Indonesia/Korea) in their local languages as well as English.
Our goal is to act as the bridge that delivers Japan's entertainment content to other countries, utilizing the networks of each country.


About ANYCOLOR Inc.
NEXT ENTERTAINMENT FACTORY "A NEW MAGICAL EXPERIENCE” 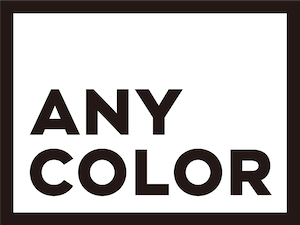 Our company, which was founded in May 2017, has been in business for four full years and is currently operating as a comprehensive entertainment company with about 200 employees and 100 talents, including our core business, VTuber group NIJISANJI, and other VTuber businesses in Japan and overseas, as well as the VR communication business Yumenographia.
In May 2021, we will enter our fifth year, and as we approach the beginning of the new year, we have restructured our corporate brand (corporate rebranding) to embody the values and direction that we want to emphasize. We will continue to work to earn the expectations and trust of as many people as possible.