From NIJISANJI EN: VTuber group Ethyria will begin their activities on October 6th, 2021!

NIJISANJI’s English-speaking VTuber project NIJISANJI EN is set to debut their third VTuber group, “Ethyria” who will begin their activities on October 6th, 2021.

The members of the VTuber group Ethyria are Enna Alouette (エナー・アールウェット), Nina Kosaka (狐坂ニナ), Reimu Endou(遠藤 霊夢) and Millie Parfait (ミリー・パフェ), who will be debuting simultaneously. Each member’s social media accounts and YouTube channels are to begin activities today.

Don’t miss the special debut teaser to catch a glimpse of the four VTubers!

Celebrating the debut of NIJISANJI EN’s third wave VTuber group Ethyria, each member’s first livestreams and their debut single music video will be the main focus of the debut special streaming program: TRANSFER STUDENTS?! NIJISANJI EN「Ethyria」VTuber Debut Program Hosted by OBSYDIA! The program will be livestreamed on the NIJISANJI English Official YouTube channel on the following date and time:

In the debut special program, OBSYDIA from NIJISANJI EN will participate as the hosts, and will be joined by the three members of “Ethyria” after the relay of their individual debut live streams which will be streamed on their respective YouTube channels. Together, they will watch part of the debut song music video during the debut special streaming program.

■ Details about the song
Writer and Producer: ChibaNyan

Profile:
ChibaNyan is a music composer and DJ born in Sapporo, Hokkaido. In 2018, he was invited by DJ Shacho to come live in Tokyo, where he started his composing career. The song “イイ波☆のってんNIGHT,” which he composed for the band “キングラビッツ,” became a social phenomenon, earning first place in the Gyaru Buzzwords Awards.

Category: Bird of Heaven
Profile: A blue bird fluttering in the heavens.
She sings a love song for the souls of the living. 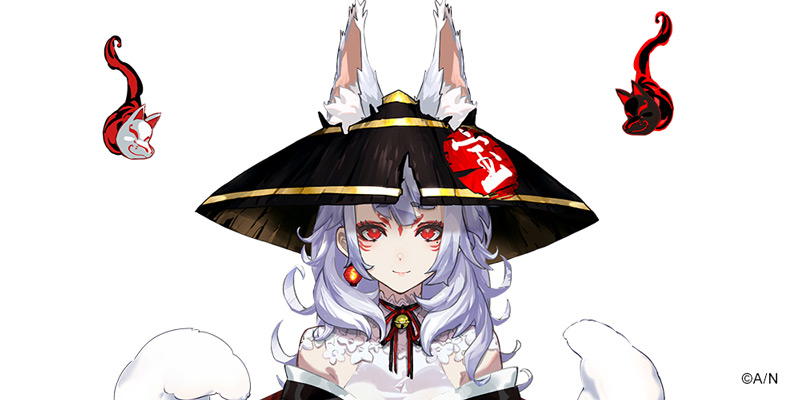 Category: Fox of Heaven
Profile: A nine-tailed fox that presides over the heavens.
She wishes for the joy of all souls on the long journey. 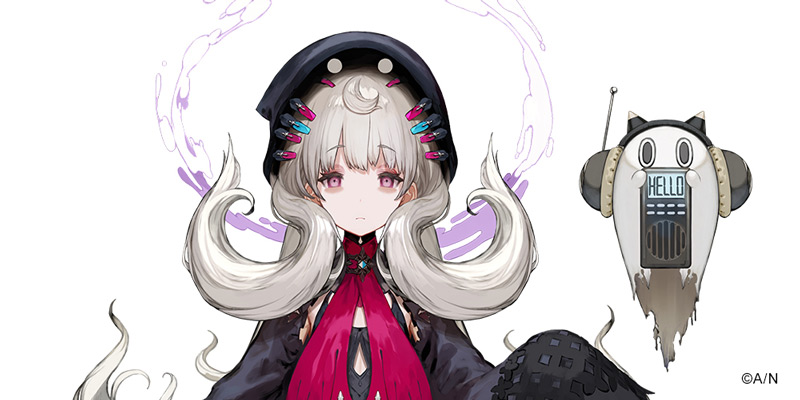 Category: Ghost of Darkness
Profile: A ghost wandering in hell.
The more she thinks of her beloved, the more she becomes sad and haunted. 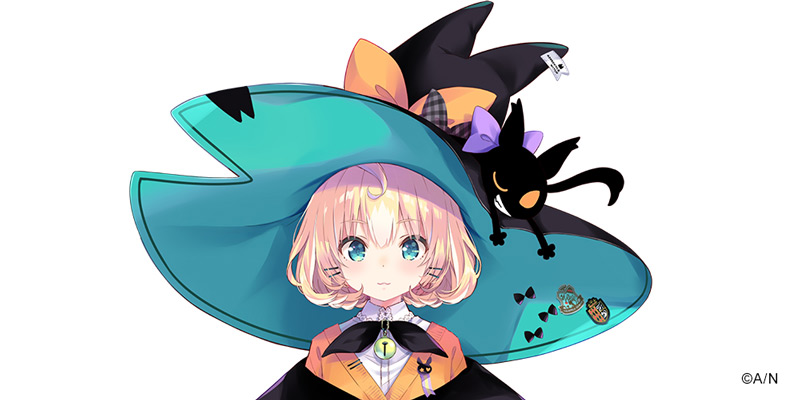 Category: Cat of Darkness
Profile: A monster cat creeping through hell.
A bit aggressive, but maybe she just needs some attention.